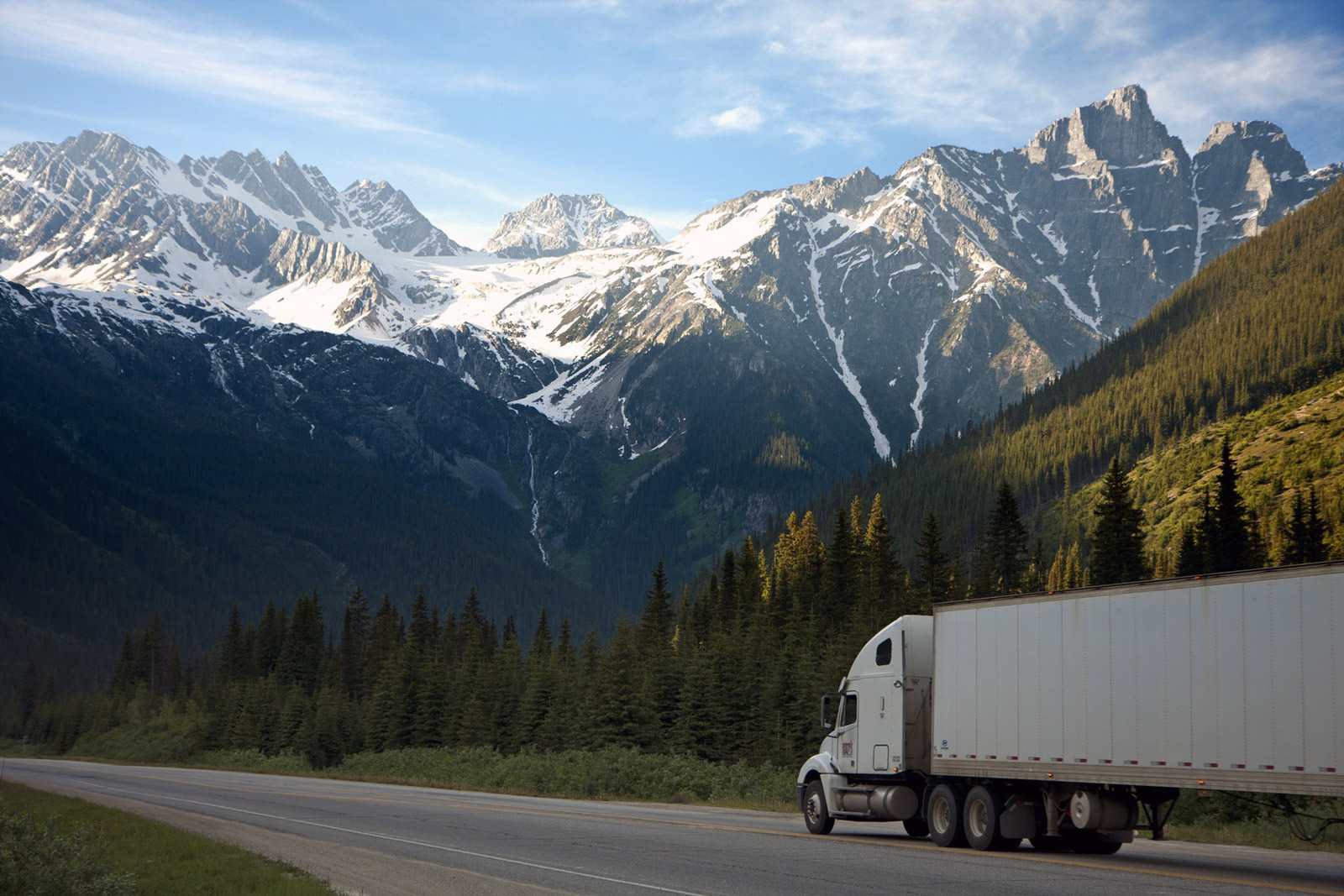 If you’re considering a career as a trucker in California, you may be wondering how much you’ll earn. With California’s high cost of living, you may assume that drivers get paid more than those in other states. But do they really earn that much?

What is the average truck driver salary in California, and where can you find the highest paying trucking jobs in the state?

How much do truckers really make in California? Plug this question into Google, and you’ll get a lot of different answers. Let’s take a look at data from some of the top sources of salary information.

All of these resources are credible and reliable, but they paint different pictures about trucker earnings in California.

As you can see, there’s quite a big difference between the three figures above. But we can take the average of these three numbers to get a broad idea of how much California truck drivers earn.

So, if California’s average truck driver salary is $61,767, how much are high-earning truckers making?

Your location and employer will both play a big role in how much you earn while driving in California. Some locations in the state pay significantly more than others.

According to Indeed.com, the top paying cities for truckers in California are:

What about companies? Some pay more than others. Companies that reportedly have the highest salaries for California drivers are:

Like any other job, a combination of factors will affect your pay as a trucker, with the main ones being:

We already discussed locations and which ones offer the highest pay, but what about these other factors?

Working as a solo company driver, team driver or an owner operator will affect your salary.

According to Indeed.com, here’s what truckers earn based on their operating mode:

While owner operators can certainly earn more than company drivers, you do have to factor in the costs of:

Owner operators spend an estimated $0.10-$0.15 per mile on maintenance.

Of course, your experience level will play a big role in how much you earn as a trucker anywhere in the country.

Here’s how much truckers earn in California based on their experience level:

The more experience you have, the higher your salary. According to Payscale, drivers in Los Angeles with 20+ years of experience earn an average of $25.50 per hour compared to rookies who earn $19.69 per hour.

Here’s what each route pays based on current salary data:

Although it may seem like local drivers earn more, they average about 500 fewer miles than OTR drivers. However, they do get more home time. Most local drivers are home every night or most nights of the week.

Your skills will also affect your salary. The skills with the greatest impact on trucker salaries are:

Getting a HAZMAT endorsement and practicing safe driving skills can help you boost your salary.

How Does California Pay Compare to Other States?

California is among the highest paying states for truckers in the U.S. However, according to BLS, It’s not the top-paying state.

Data from the organization shows that truckers in the following states generally earn more than their California peers:

Among the top paying metropolitan areas, the San Francisco-Oakland-Hayward areas of California rank among the highest. According to BLS, truckers here earn an annual mean wage of $57,790.

The top paying metropolitan area is Barnstable Town, MA, where truckers earn an average of $65,170 per year.

What About the National Average?

According to BLS, California truckers earn more than the average trucker in the U.S.

Generally, California truckers earn more than the national average across all percentiles.

Overall, drivers in California earn more than drivers in other states. Factors such as your location, experience, skills, route type and operating mode will all impact your annual salary. Working in the highest-paying cities for the top paying companies can help you maximize your earnings. Obtaining a HAZMAT endorsement and practicing safe driving habits will further help you increase your salary as a California trucker.