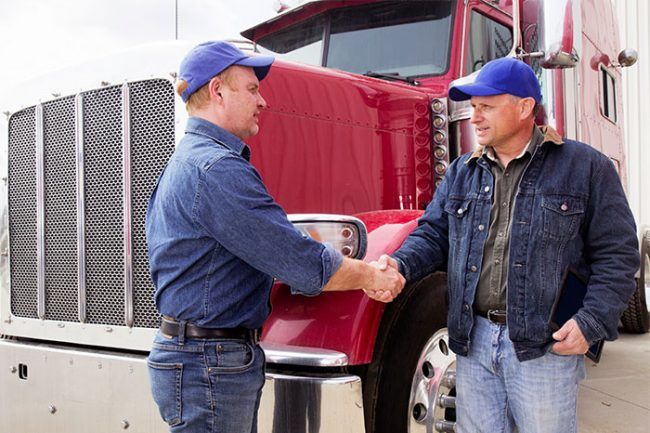 Plus, the average median age of professional truck drivers is 46.

The national median age of workers as a whole is 41.

So, while rewarding, the career is one that drivers seem to remain in longer than other careers.

However, what’s the average truck driver life expectancy? Do truckers live longer or shorter compared to the national average?

In an industry dominated by men, drivers can expect to have their lifespan reduced by 17 years.

Accidents aren’t the main reason for the life of a truck driver being shorter. There are many reasons why the life expectancy of drivers is shorter, and some of these reasons remain a mystery.

What we do have are studies that shed some light on why truckers may die earlier than others in the workforce.

2007 Study on Mortality in the Trucking Industry

One of the most insightful studies on health and life in the industry was published in 2007. The study examined 54,000 male employees working in the industry in 1985 and then used information from the National Death Index to determine the cause of death.

The study starts off promising, with the workers having a deficit in all-cancer mortality rates.

However, the study found that these individuals suffered from significantly higher rates of:

Unfortunately, there’s a lack of data in this particular study that shows a link between working in the industry and why drivers suffer from these conditions. A few of the reasons that may contribute to the higher rates of these conditions include inhalation of toxins and particulate matter while on the road.

As we’ll see shortly, heart issues are common due to the long hours sitting, poor diet, and poor sleep habits in the industry.

A 2018 study examined the health of long-haul truckers. The data included blood samples from 115 drivers and information from a total of 260 drivers in the survey. The study found that there was a major difference in cardiovascular and metabolic disease among truck drivers compared to other workers.

Overall, it was found that truckers suffered from:

Also, truckers had a higher number of smokers compared to other industries, so this may be a reason for the higher percentage of truckers suffering from lung cancer.

Obesity remains a major concern for truck drivers. One study suggests that 69% of truckers are obese and over 50% smoke. If you can cut out smoking and start reducing your weight, the risks of heart disease drop dramatically.

Of course, some external factors are at play, such as a lack of healthy food options on the interstate.

OTR truckers spend a lot of time on the road. Having to meet deadlines and dealing with unpredictable weather and traffic can be stressful. When drivers are stuck on the road for long periods of time, they have no escape from work stresses. OTR drivers tend to get less sleep, too.

How often do truck drivers come home? That depends on the company, but generally, OTR drivers are on the road for 2-3 weeks at a time. After that, they may only be home for a few days before they’re back on the road again.

Many truckers struggle with a poor work/life balance, which can contribute to stress and other health issues that can affect their life expectancy. Research has shown that poor work-life balance can lead to poor health outcomes.

Fatigue and sleep deprivation are significant concerns for commercial truck drivers. Many drivers live on just 5 hours of sleep, which can have long-term adverse effects on your health. Poor sleep can lead to poor immune function, depression, chronic disease and an increased risk of fatal accidents.

Primary Contributing Factors for Health Issues in the Trucking Industry

The average age of truck drivers is five years higher than the national average, so drivers tend to be older. And long, hard workdays are the main reason for a shorter life expectancy.

Maintaining a healthy lifestyle is difficult due to:

All of these factors contribute to poor overall health in the industry. Overall, workers in the industry are more likely than their counterparts to have diabetes, heart disease, obesity and hypertension.

What You Can Do to Extend Your Lifespan As A Trucker

Truck driver life expectancy is shorter compared to the national average, but smarter lifestyle choices may help. For example, fast food should be replaced with healthier food options, and truckers are encouraged to exercise when they’re not on the road.

Many truckers bring weights with them in their rigs and exercise when they’re waiting for their rig to be loaded.

However, if this is not an option for you, bodyweight exercises can help, too. Air squats, pushups or even going out for a jog will help. Studies show that if you engage in 40 minutes of intense exercise, you can counteract the negative impact of sitting for 8 to 10 hours.

Depending on your schedule, you may need to increase the length of your exercise to return to a higher life expectancy. 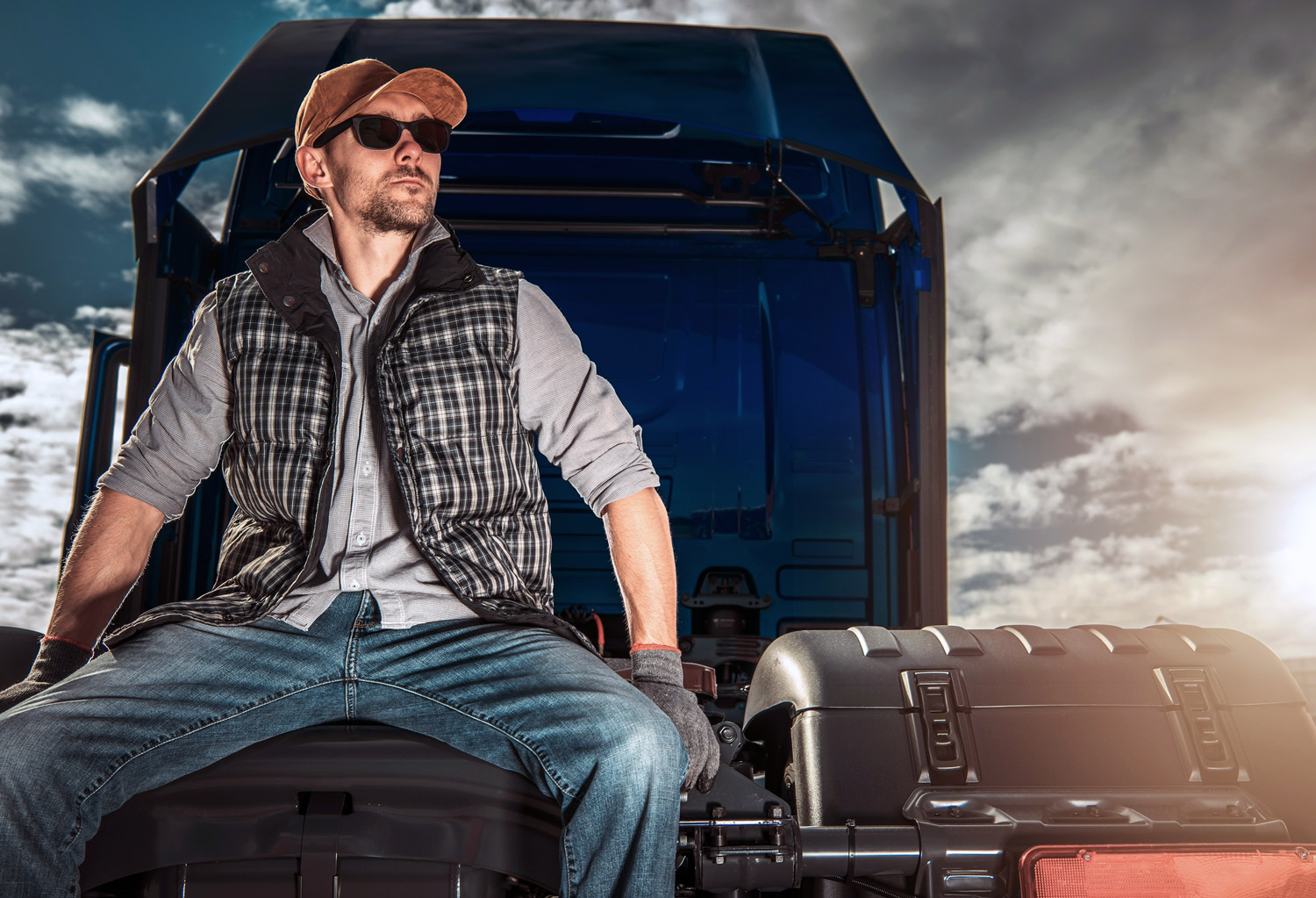 Looking for a way to expand your business as an owner-operator? You are going to want to find a quality freight broker to work with. Doing so will not only give you the means to increase your client base, but also will help you to operate efficiently. In this guide, we will introduce you to… 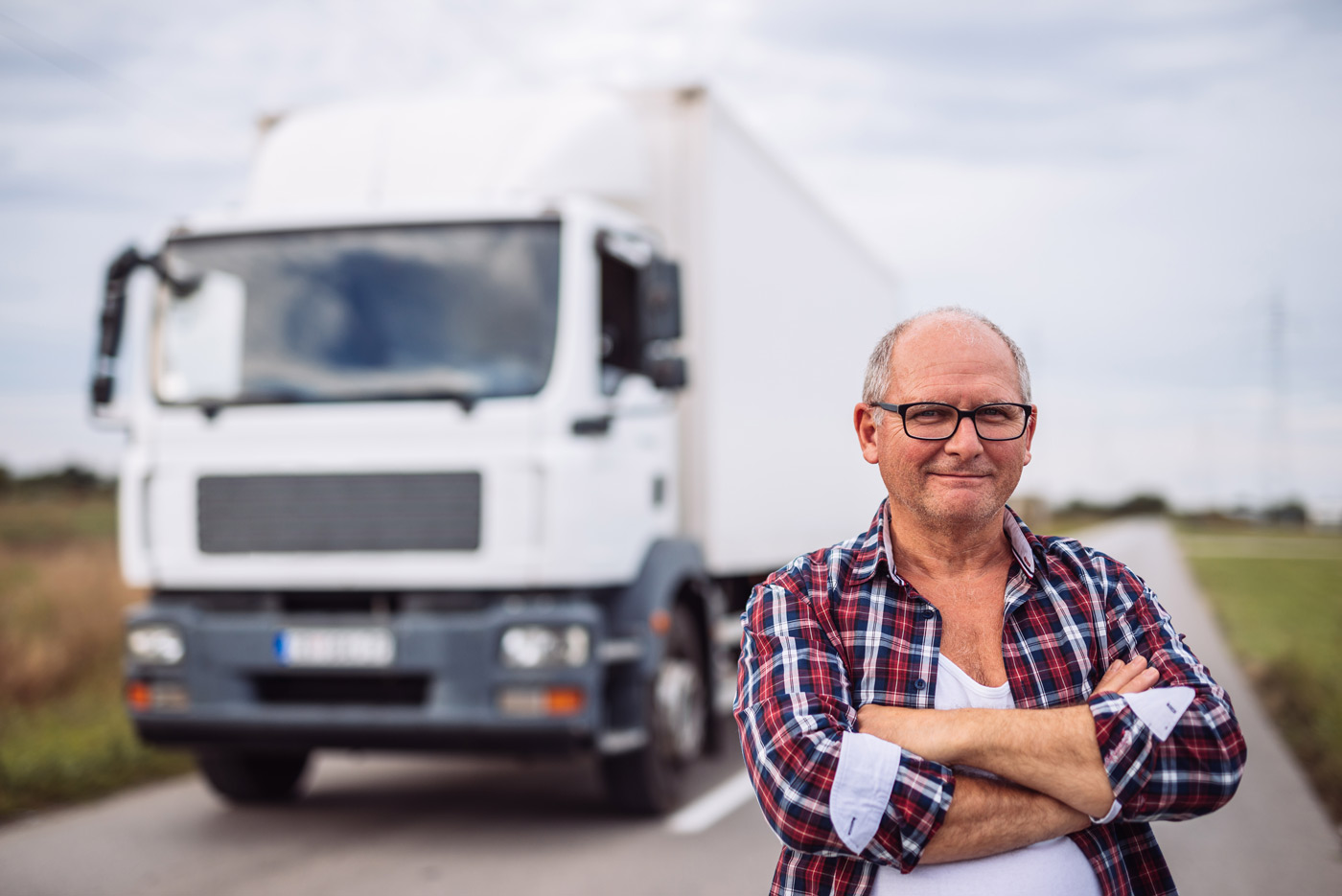 Excited about opening your own trucking business? Great! You know the earning potential and naturally, your next question will be, “how do I become an owner-operator? Here are the basic steps you can follow: 1. Figure out exactly what you want to do as an owner-operator. There is a big difference, for example, between running… 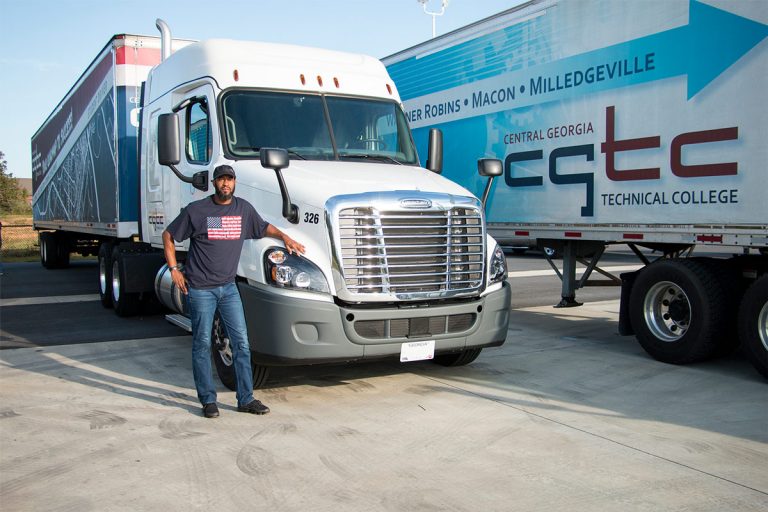 Government grants are one of the best ways to pay for education or training. CDL grants can help prospective truckers get behind the wheel of a big rig and start their careers. Traditionally, it’s best to decide which school you would like to attend before looking for grants. The right school will ensure that you… 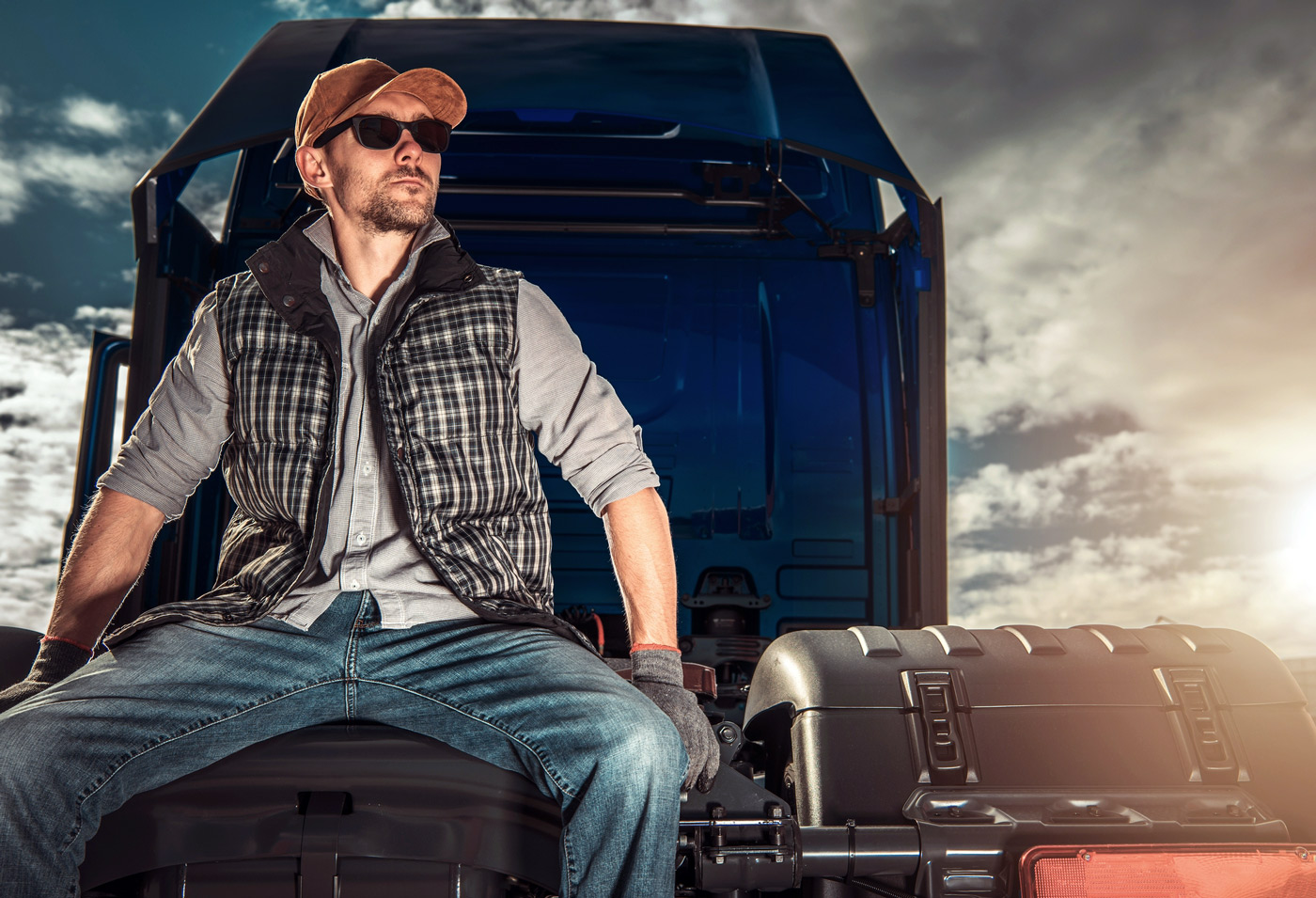 Have you ever thought of starting a trucking company? If so, you may be wondering what your earnings potential would be as an owner-operator. To help you answer that question, we have put together this guide. In it, we will discuss average salaries for owner-operators, and talk about insurance, taxes, fuel, and other expenses. That… 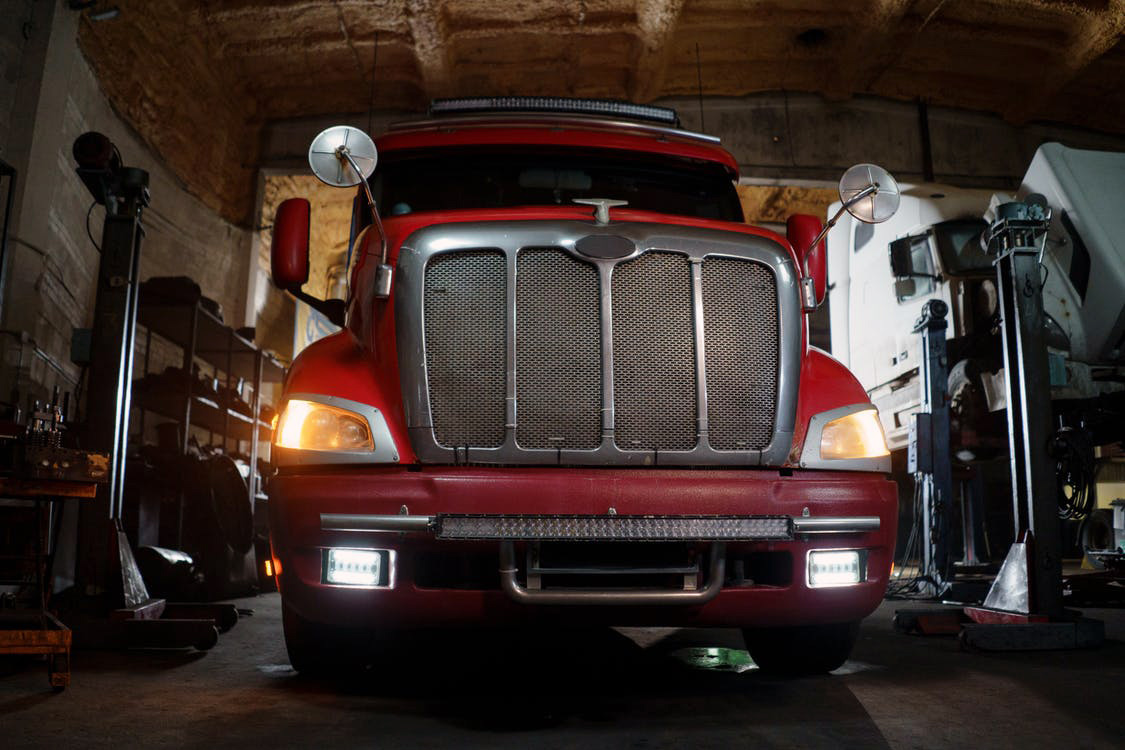 CDL renewal is part of a commercial driver’s life. Truck drivers spend a lot of time obtaining their original license, but you will still need to renew your license every so often. Thankfully, CDL license renewal doesn’t require an extensive test. For most drivers, the renewal process is as simple and straightforward as renewing your… 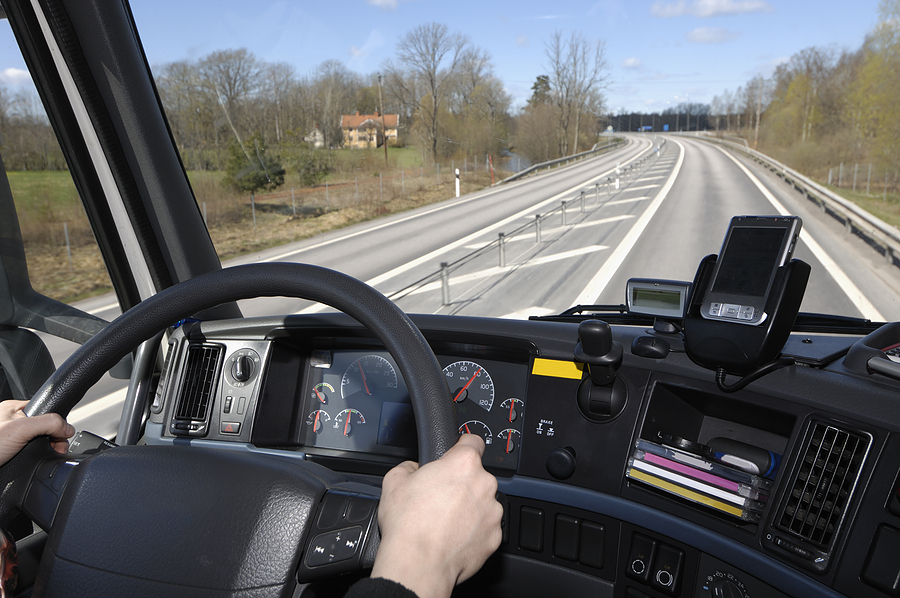 Carrier411 receives tens of thousands of reports daily, all from brokers and shippers that opt to send in reports on their own. If you’re new to Freight Guard, often listed as just FreightGuard, this 101 guide will explain what this carrier monitoring service is and why it may be beneficial for you or your fleet….